If you’ve ever wanted to install a video security camera system at your house, but didn’t know where to start because all the wiring — and the cost involved, now there’s a wireless solution that really works: The Arlo Pro Wireless Security Camera System.

Our house is an English tudor-style home built in 1929. The attic spaces are not at all friendly to running wires and I certainly didn’t want to have to add electrical outlets in order to place a video security system in every area needed around my home.

Over the past couple of years, we tried various wireless systems, including The Ring Doorbell. We were never able to get this system to work due to a very long delay between someone setting off the device and its ability to record the “visitor”. The best this system could do was maybe record their back as they left or fled. We wound up sending this system back to the manufacturer.

Ever since then, we’ve been waiting for wireless camera systems to improve. Recently, the Arlo Pro Wireless Security Camera landed on our radar screen and we decided to give wireless security camera technology another try. And I’m glad we did, because the Arlo Pro is pretty darned good. Not perfect, but it gets the job done well enough to where we feel safe. And it was easy to install and setup.

Below is a breakdown of some of the key features of the Arlo Pro wireless security  camera system:

Are there Downsides to the Arlo Pro?

Yes. The major downside I’ve found is that the cameras record in “bursts” ranging form 6 to 12 seconds or so. At first this bothered me, but I soon realized that that is plenty of time to “ID” someone. You can also set the system to continue recording in bursts until the motion stops. So, you get a lot of video.

Another downside is the audio from the camera isn’t that great. It is not as good as what you get from your iphone, but at least its there. The sound recorded from each video burst is very good. You can hear everything and it picks up very well.

Other Features of the Arlo Pro Wireless Security Camera System

Each camera is adjustable as to sensitivity, which is a cool feature. You can also turn cameras off…say you’re doing yard work and there’s a camera pointing to your deck. You can turn off that camera. Just don’t forget to turn it back on!

Overall, we’ve been very pleased with the Arlo Pro Wireless Security Camera System. It sure beats running all those wires! 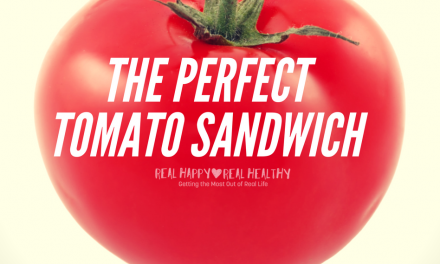 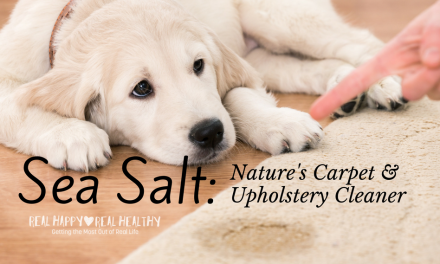 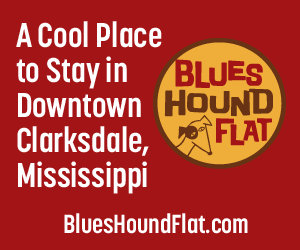 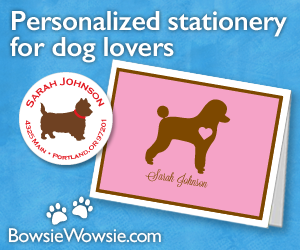